Welcome to the Year 6 class page

In Spring 1 Term, we started a new Theme topic: World Superpowers. We spent the term researching life in the USA and explored the turmoil of the slave trade. In Literacy, we read Louis Sachar’s fabulously entertaining story: There’s a Boy in the Girls’ Bathroom. The children produced some tremendous writing which focussed on alternate endings to some hilarious, and touching, moments in various chapters. In Maths, we developed our knowledge of Fractions and Decimals and explored a variety of reasoning-based challenges.

Read an excerpt from Mohammed’s alternate chapter ending below and download the full piece of writing:

He quickly spun around his face went pale as if he had seen a ghost!

“Sorry if I startled you,” apologised the woman, “my name’s Carla Davis.” It was a woman who was aged between 20-25 who was wearing a polo neck red top it had a beautiful horizon with silhouettes of a beach with the words ‘rock and roll’ scribbled all over it. She wore a light blue denim jacket and she had her silky brown hair in a very messy bun with colourful stubby ended pencils poining through each side. The room was even crazier there were all types of absurd paintings some were distorted and detailed that you couldn’t tell what they were. Both the room and Carla were colourful and fashionable.

“You must be Jeff?” she asked

“Is this really the councillor’s office?” he questioned Carla, doubtfully.

He couldn’t believe that she didn’t even dress appropriately like the other teachers, she wasn’t even one, even though she was helping in Red Hill Primary School. Did the headteacher approve this?

This half term, we continued with our War and Conflict Theme and thought about the impact of WW1 and WW2 on Britain.  In Literacy, we read an extract called The Lie in which a boy lied about his age to follow his brother on to the Front Line. We produced tremendous diary entries which detailed the thoughts and feelings of the main character, detailing the emotions that he must have felt before making his decision to enter war despite not being old enough. As part of Remembrance Day, we worked alongside the Shared Church to produce symbolic artwork which was exhibited in Keighley town centre. In Maths we concentrated on the four operations: division, multiplication, addition and subtraction.

Read an excerpt from Tanisha Done's diary below and download the full piece of writing:

Since the moment that William left me on that hazy, balmy afternoon, I have been utterly inconsolable. It seems that everybody around me is in a state of denial. Tears the size of clouds streamed down my face as my arms wrapped tightly around my sweet brother, I remember. I did not want to let go but I was forced to do so. When I was able to catch a glimpse of him, I noticed William, who was like a hero to me, standing there bravely wearing his immaculate uniform with pride. I sobbed with immense pain because my most caring brother was going to leave me; who was going to help me at the grocers and keep me company at home? I would remember every hour of every day when I’d spend time with my favourite companion and I would remember the times when it would lash down with rain outside (typical English weather) and play football on the streets with him.  Now it is all gone with a snap of a finger. Even though my caring mother says that it is all okay, I know that deep down she is just as heartbroken as I am..."

This term, our theme has been War and Conflict in which we have been learning about what life was like for people during World War 2. In Literacy, we studied Michael Morpurgo’s highly-acclaimed novel War Horse and produced some wonderful letter writing and responses to the story. We have also read parts of Anne Frank’s diary to understand the impact of WW2 on Europe which has linked in with our PSHCE this term. As part of poetry day, we read Flanders Fields and created our own poetry to reflect feelings associated with warfare in the trenches. In theme, we created some oil pastille pieces of art to show the misery and despair experienced by Jewish people during the war and we also created a contrasting piece to show hope and peace. In maths, we have been concentrating on improving our place value skills focusing upon arithmetic (partitioning numbers and multiplying and dividing by 10, 100 and 1000). This term, we also has the pleasure of visiting Kingswood Dearne Valley in Doncaster. We had such an amazing time, building rafts and also building friendships!

This term, our theme is Conflict and War in which we will be learning about what life was like for people during World War 2. We will be reading Farther by Grahame Baker-Smith in English and finding out how war affected the people involved. Through theme, we will be exploring World War 2 propaganda, how Anderson Shelters were made and why people needed to ration. As part of our learning, we will be having a 1940's day, dressing up as evacuees and sampling food from during the war. We will also be participating in a D-Day Landings Workshop with Alex Fellowes. 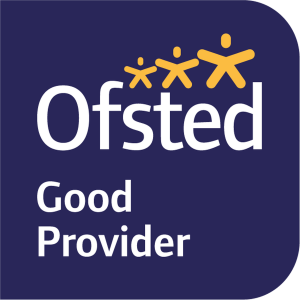 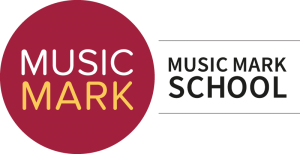 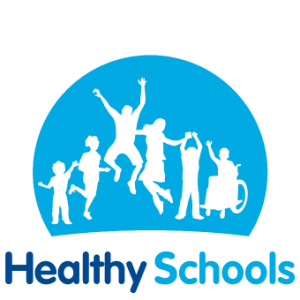 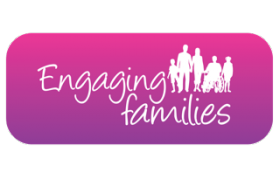 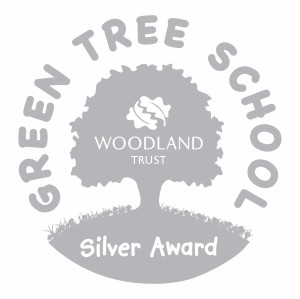 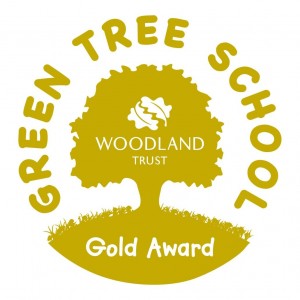 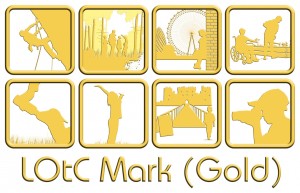